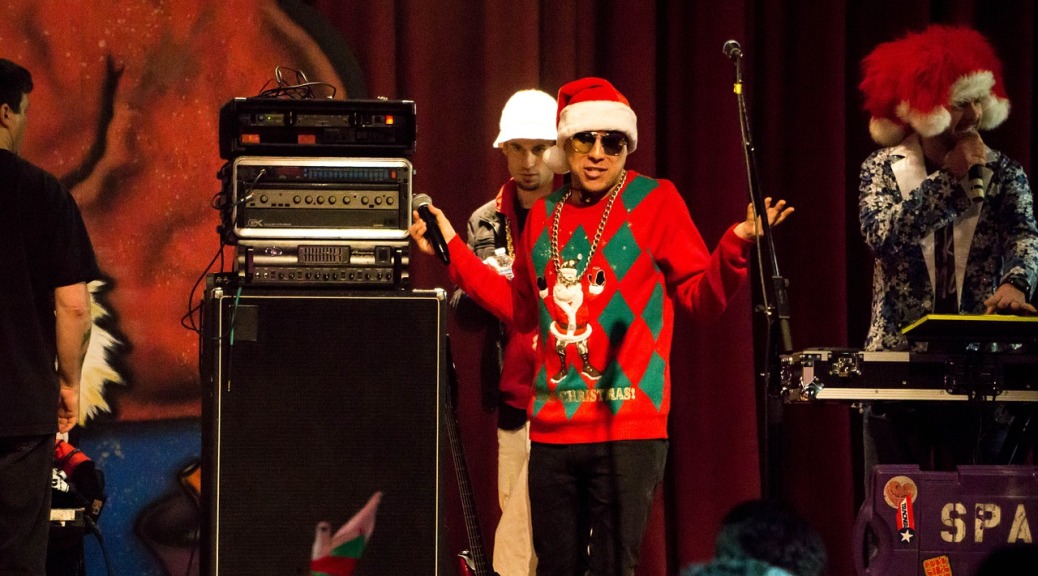 ***Until Christmas Day, I will be highlighting one song that defines Christmas for me and my family.  Hopefully, some of these songs will be an inspiration to you and your family as well.

Day 1 – Pentatonix – An updated feel and sound to a timless hit. 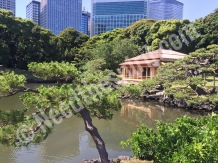 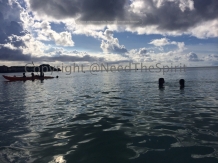